Couple of awaited tech innovations in 2021 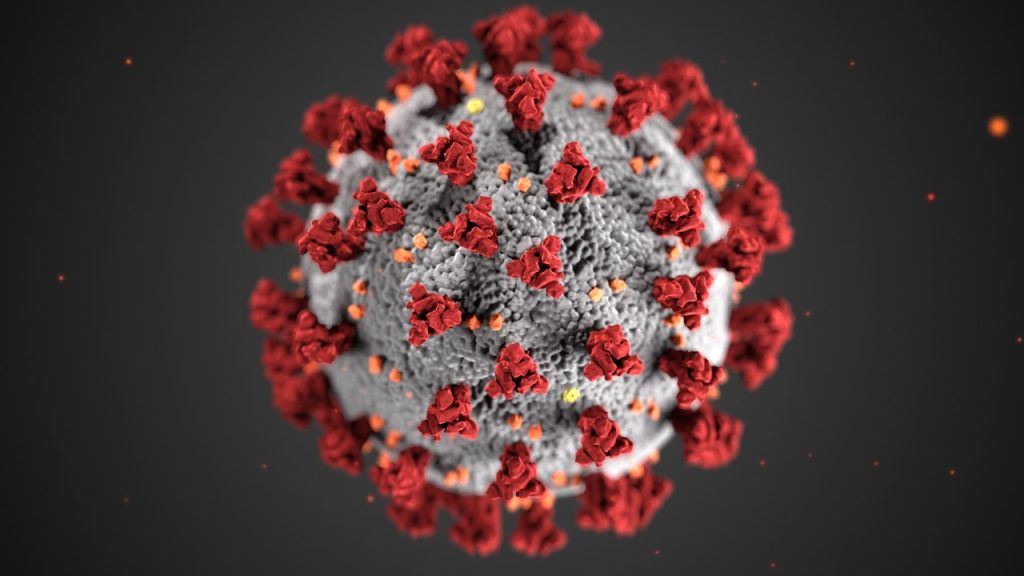 Many scientists have used artificial intelligence (AI) to work out where the upcoming novel coronavirus could emerge.

Their computer algorithm predicted many more potential hosts of virus strains than have previously been discovered.

The findings have been published in the journal Nature Communications just recently.

Dr Marcus Blagrove, a virologist from the University of Liverpool, UK, who has been involved in the study, explained that we would like to know where the new coronavirus strain might come from.

The researchers could plug existing biological evidence into an algorithm that teaches a computer how to identify viruses and host species that were most likely to be a recombination supply.

The tech is very fresh and in its infant stages for now. Still, the direction the advancements are heading could help control an outbreak before it takes hold in the world’s population.

We use cookies to ensure that we give you the best experience on our website. If you continue to use this site, we'll assume that you're ok with this.